The Eurom Vento 3D triple is a very efficient fan with a unique oscillating pattern. Thanks to the horizontal and vertical oscillation the Vento 3D triple moves the air effictively through the room. This makes the fan good to use in the summer to move the cool air, but also in the winter in front of a heater. More importantly, the Vento 3D triple has three fans for an even bigger air displacement. 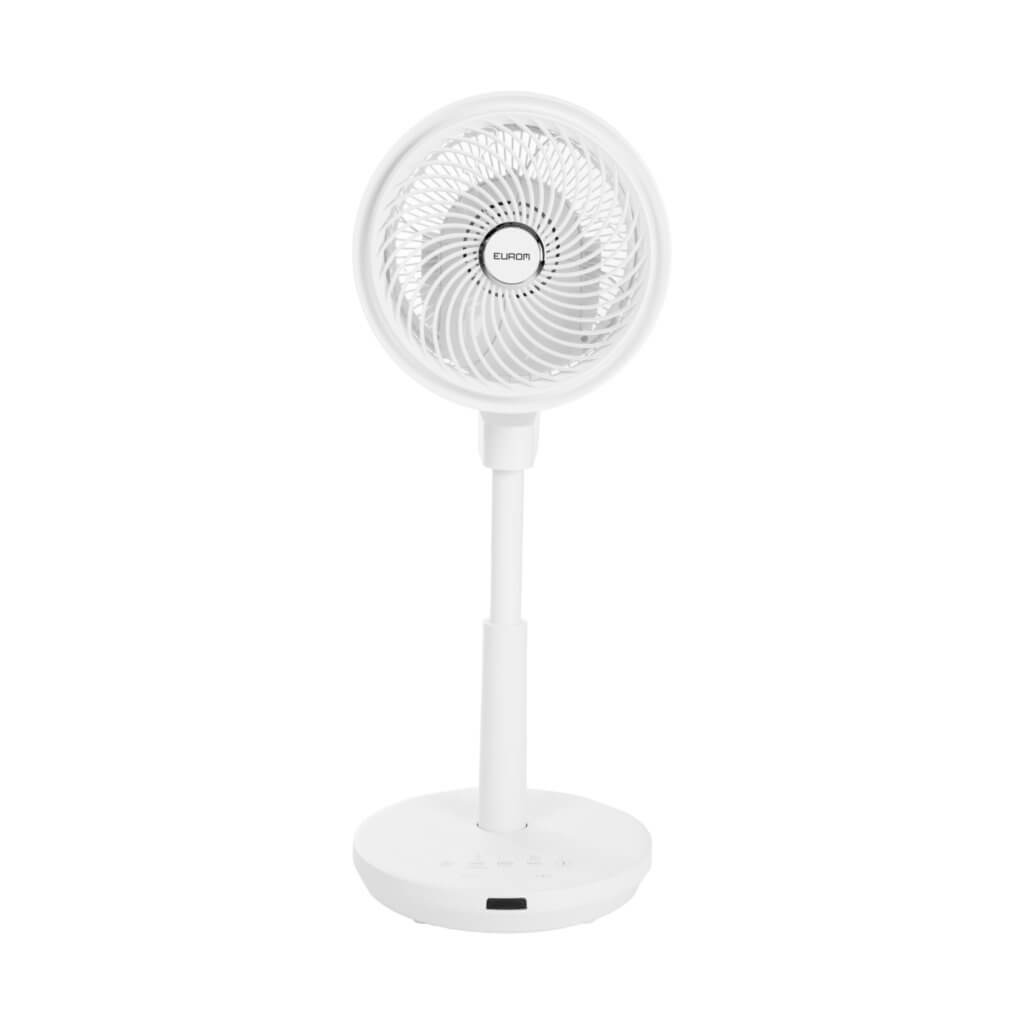 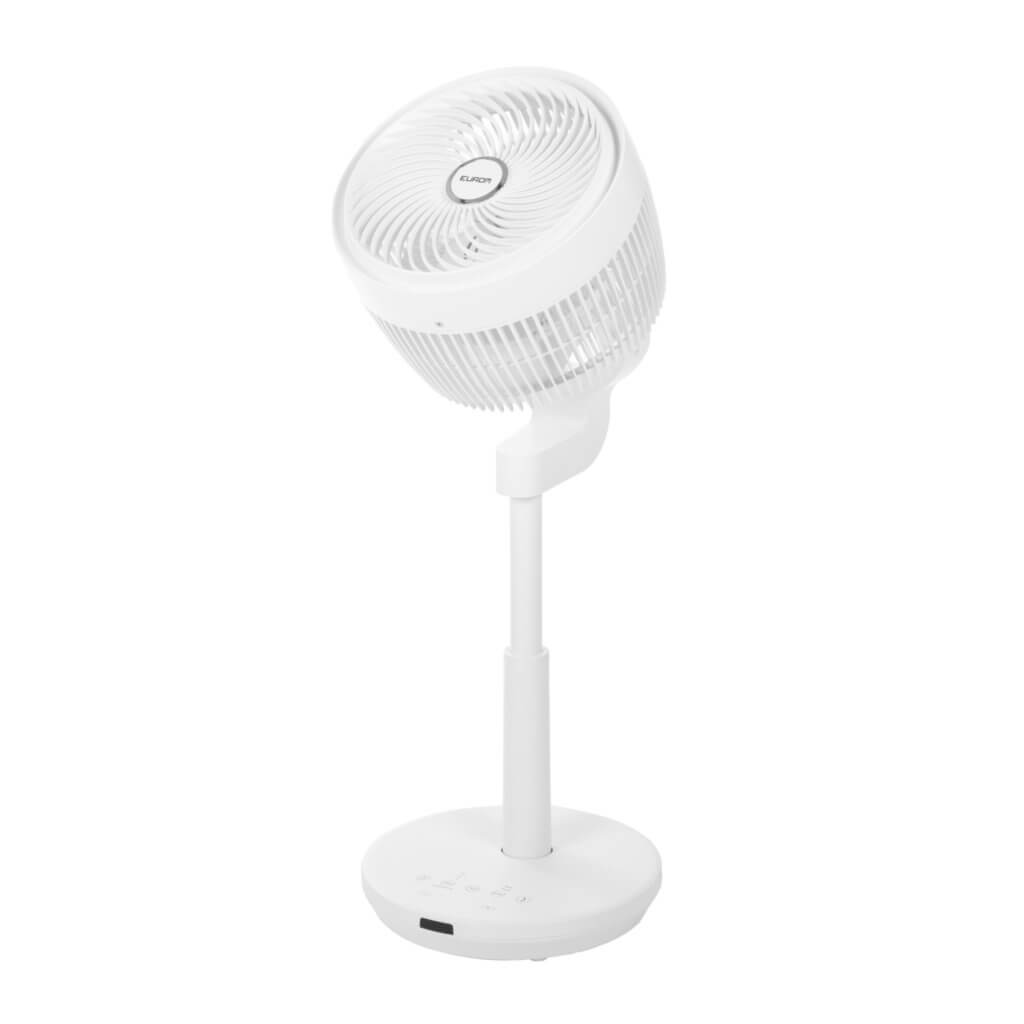 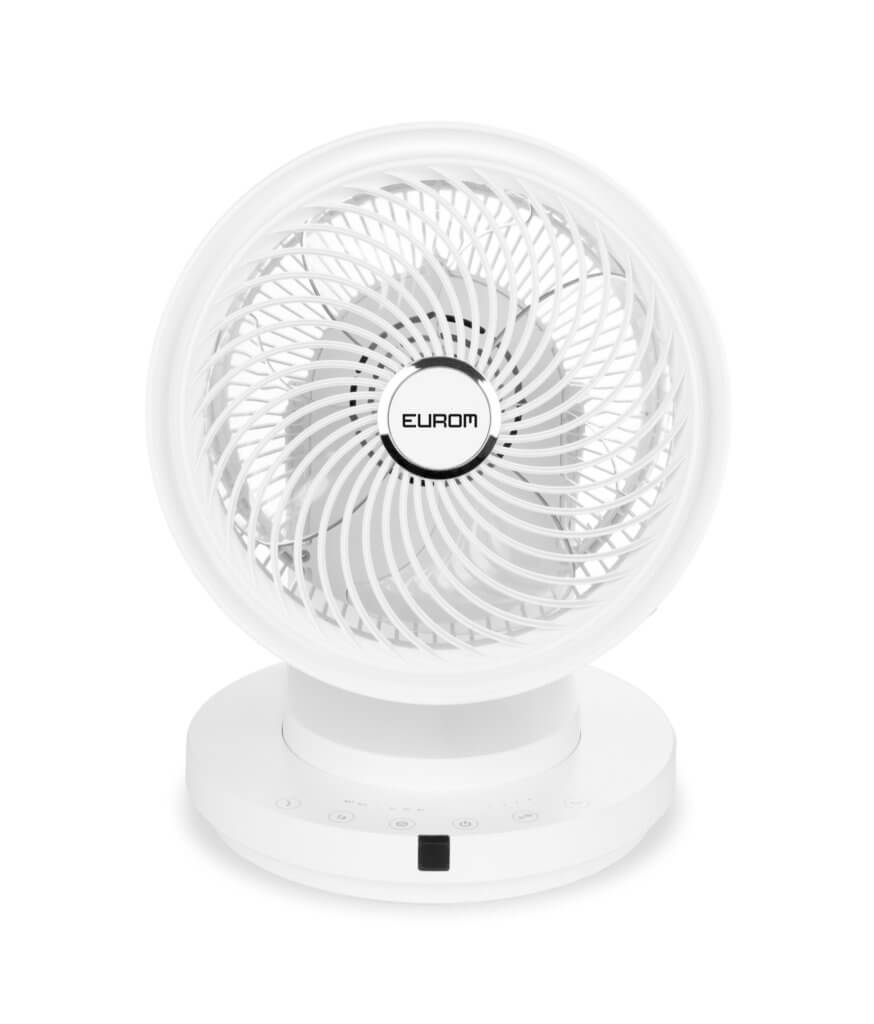 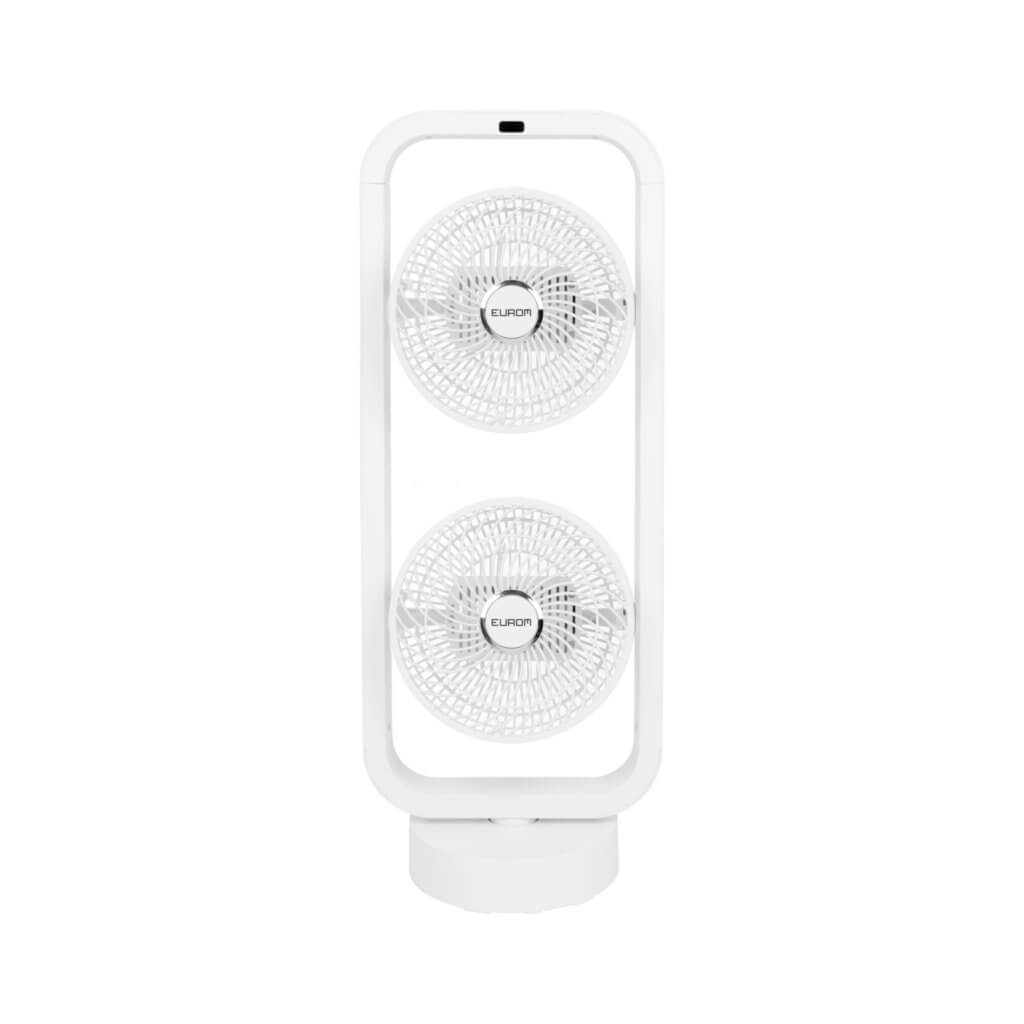 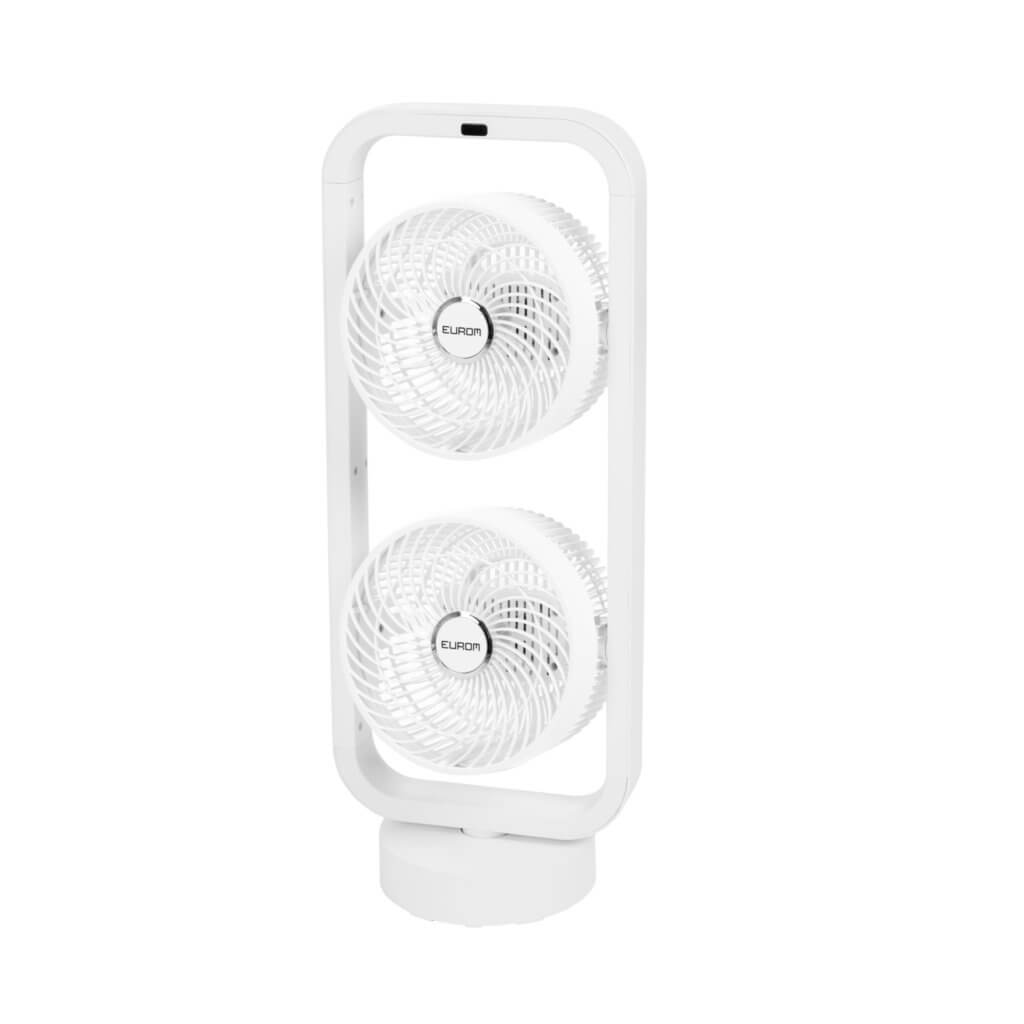 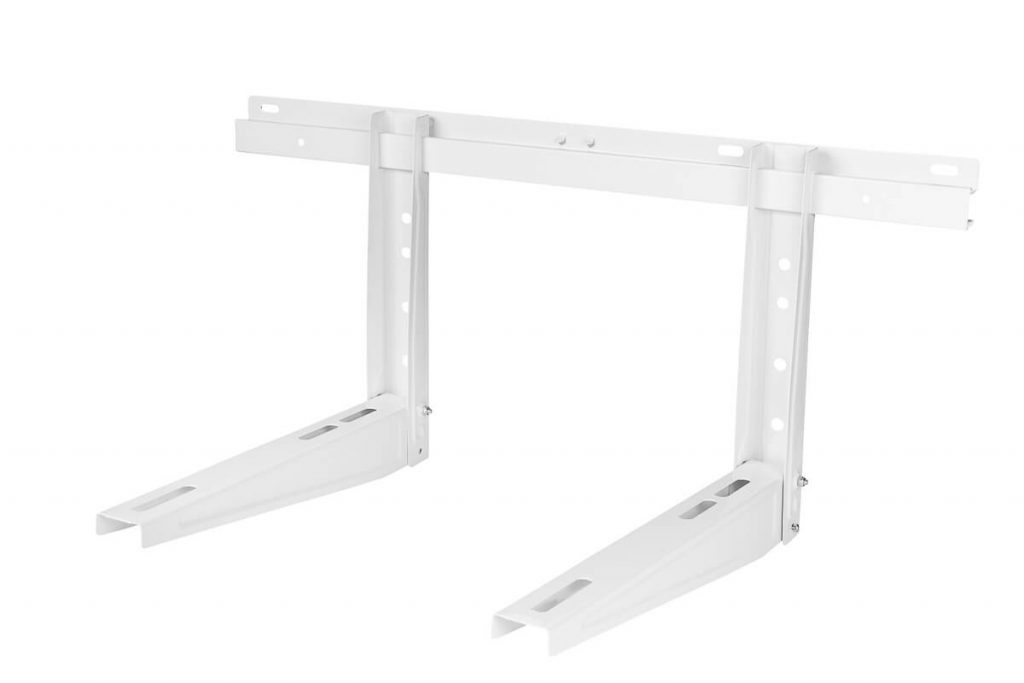 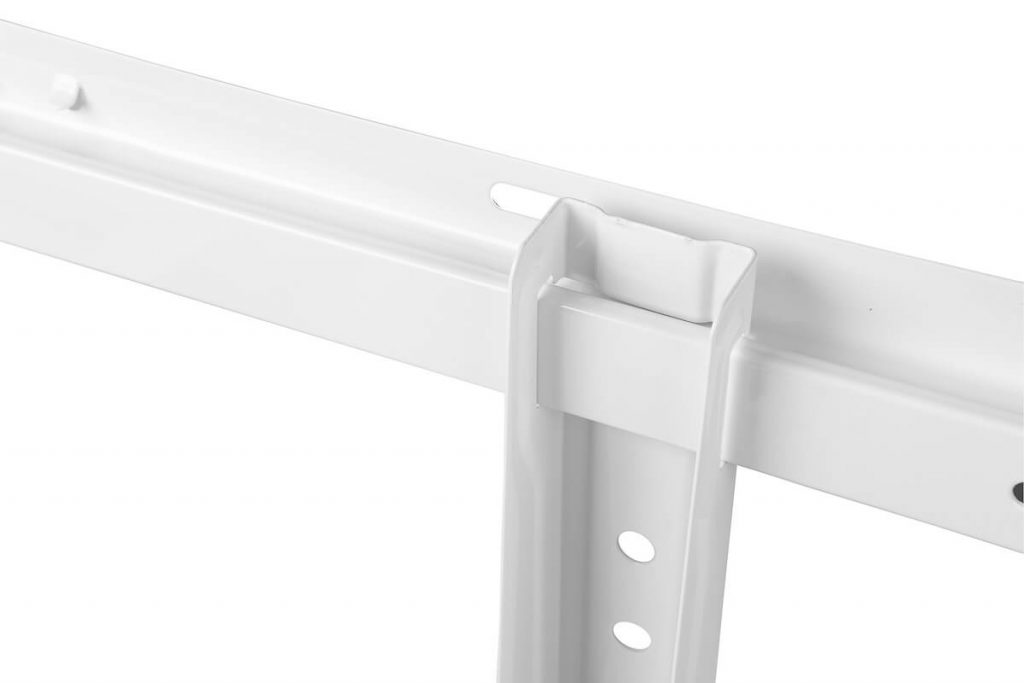 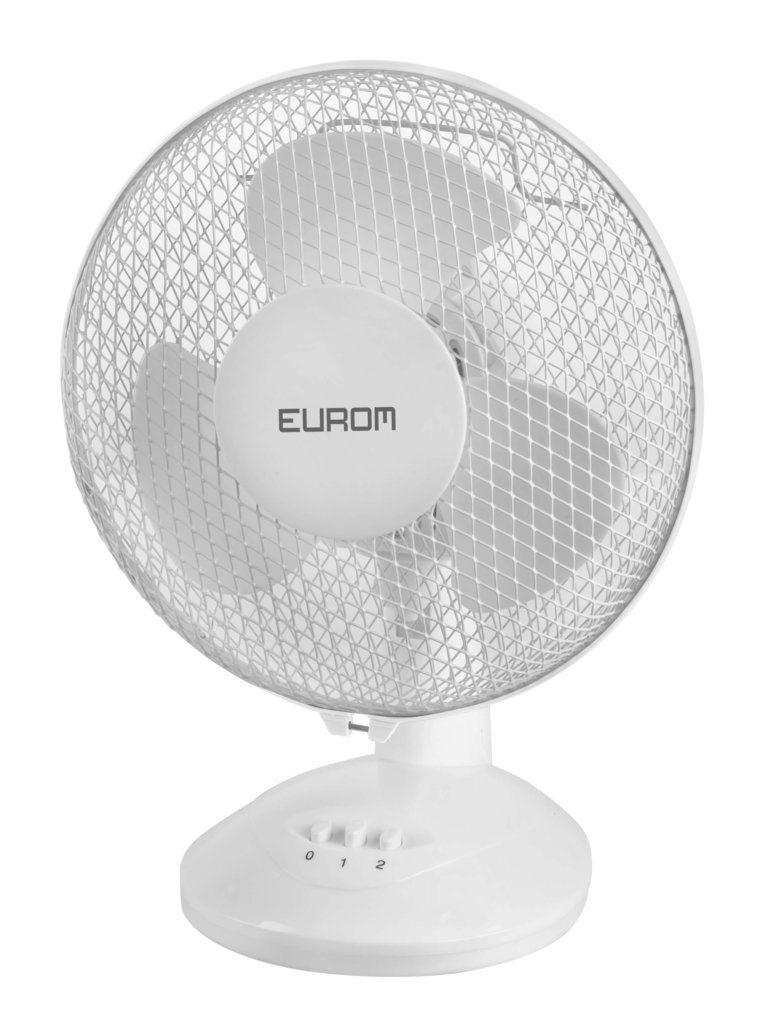 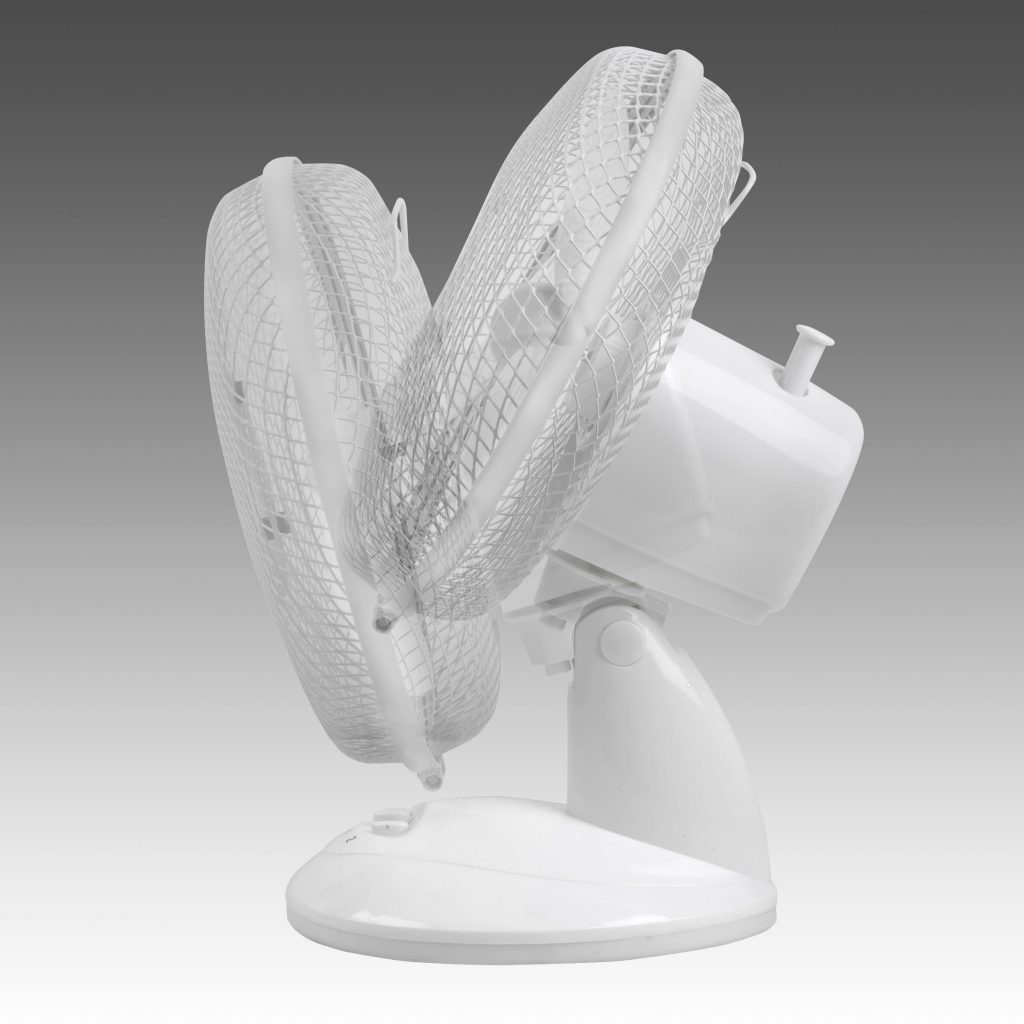 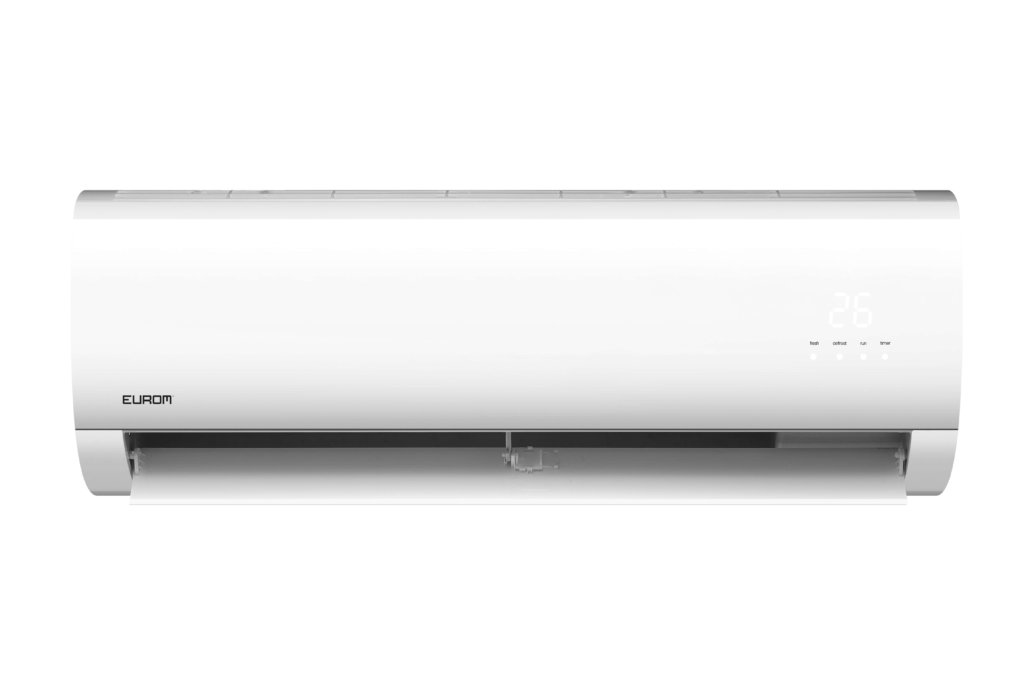 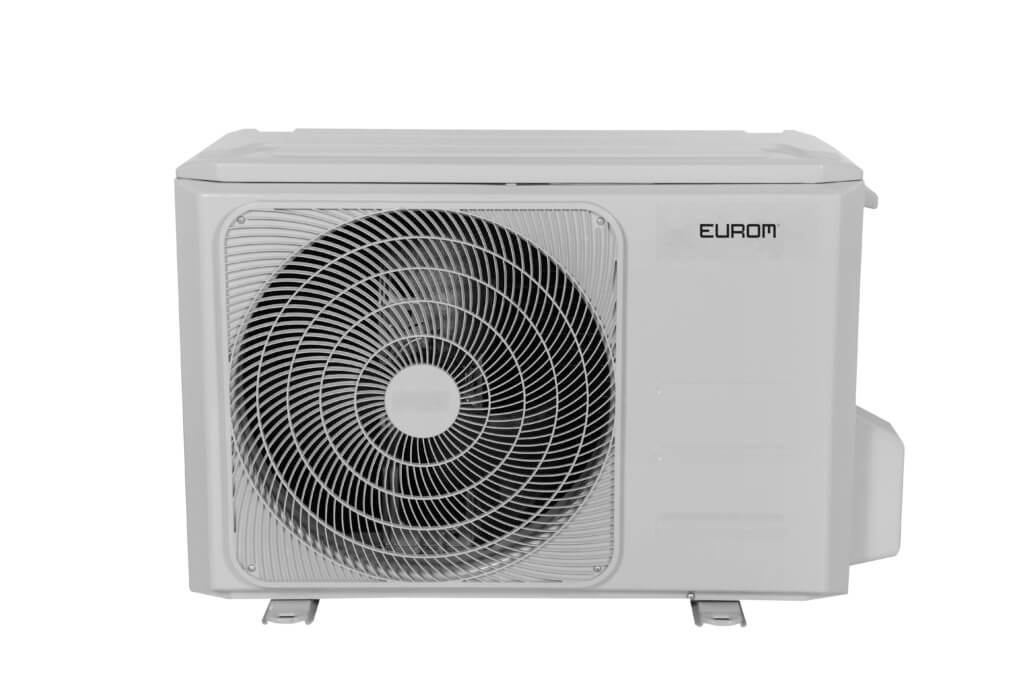 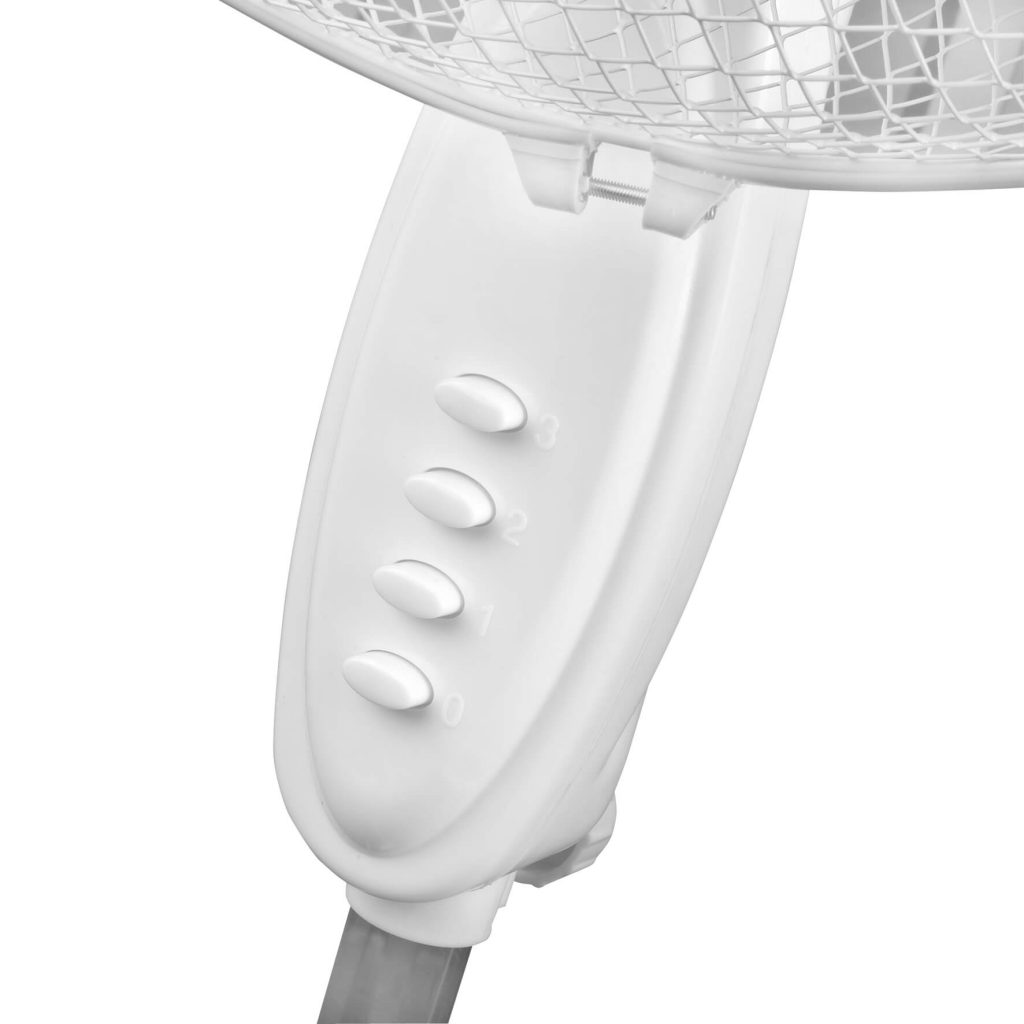 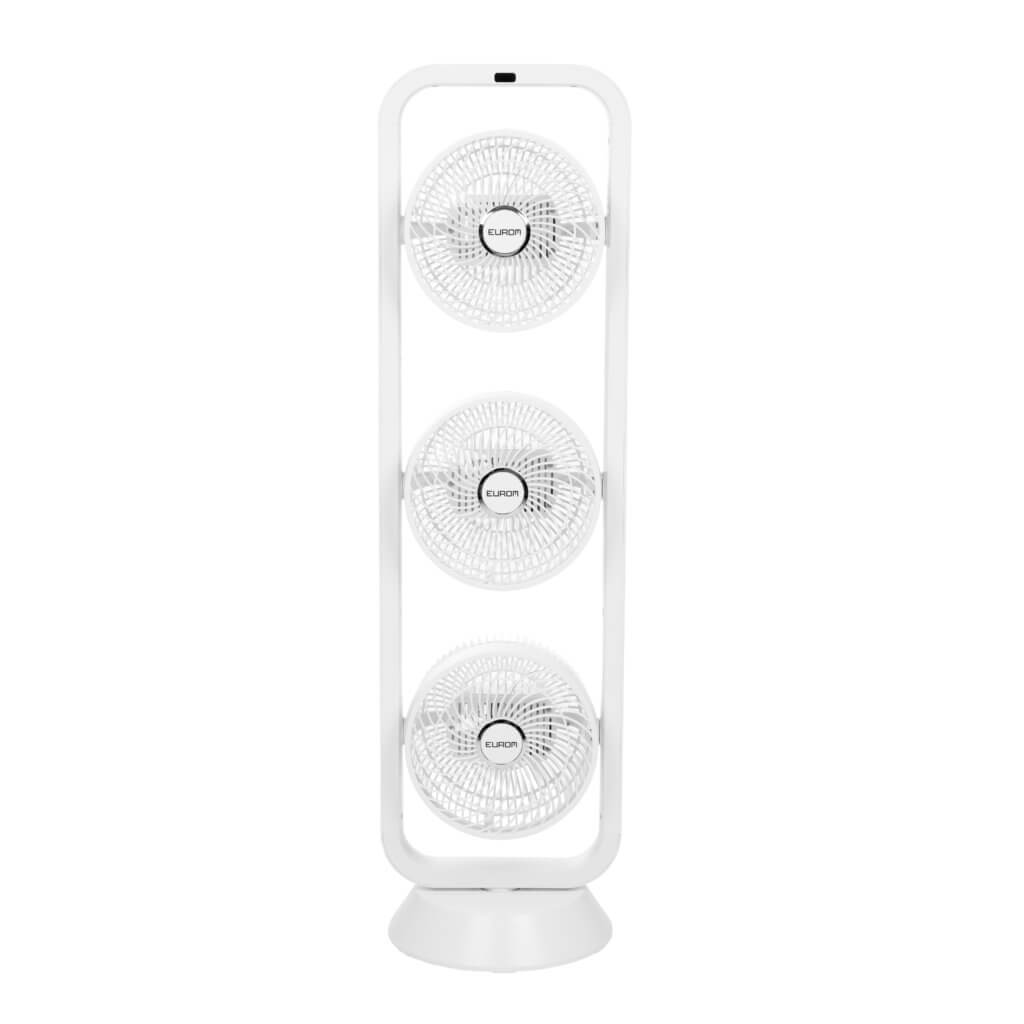 Find a store near you

Do you have a question?

Maybe we already answered it in the frequently asked questions!